In Afghanistan's capital, Kabul, 6 people were killed after a person who walked to the main building of the intelligence complex and detonated the bomb tied to his body.

A suicide attack on a center belonging to the Afghan Intelligence Service (NDS) carried out in the Shesh Derek district of Afghanistan's capital city of Kabul.

The Afghanistan Ministry of Health also noted that three people were transferred to hospitals in the attack.

It was stated that the attacker walked into the intelligence building and exploded the explosives in front of the door. (ILKHA) 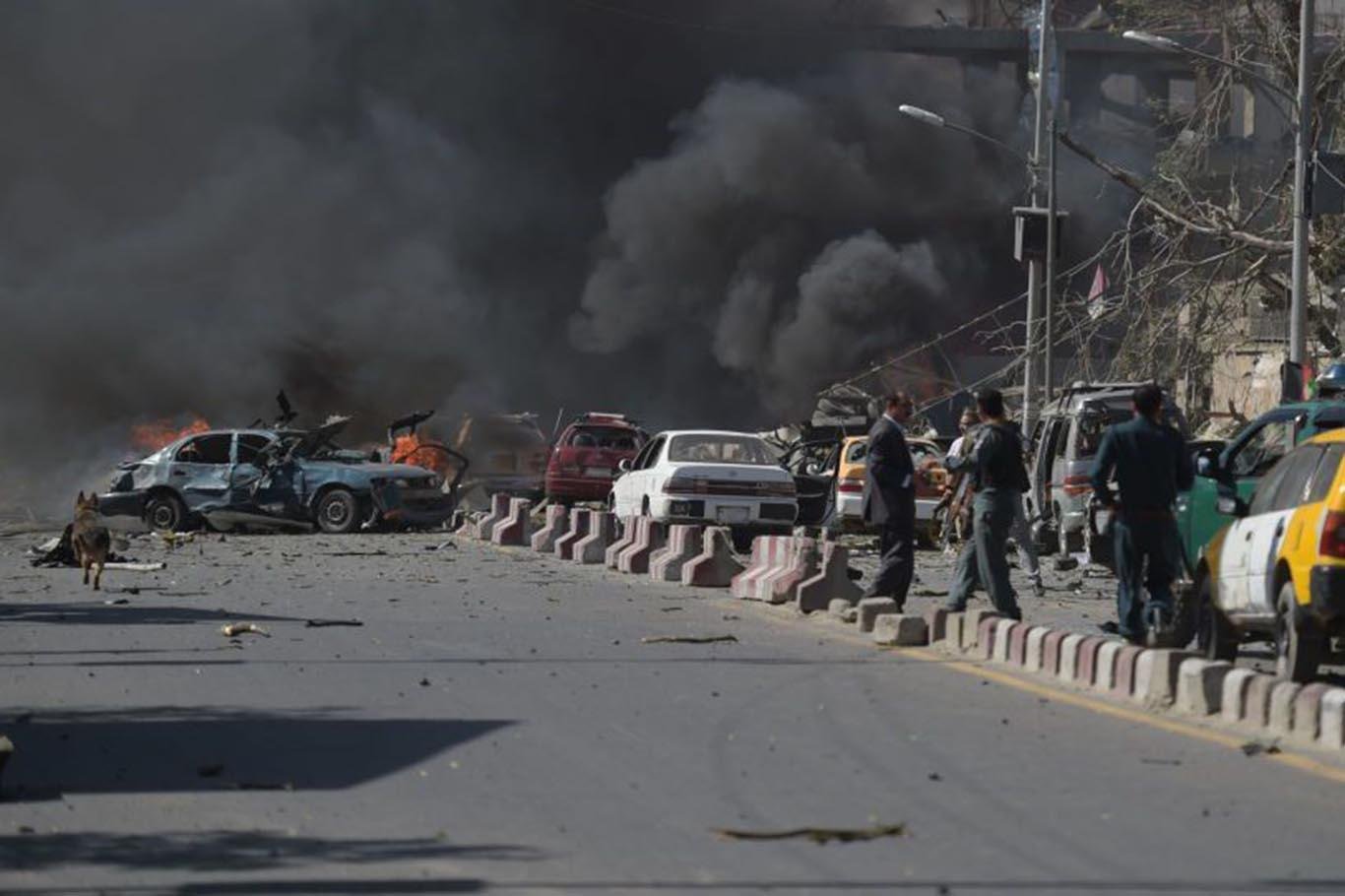