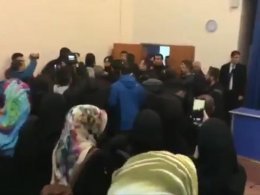 The conference entitled "Modernism and Islam" organized in Erzurum Atatürk University with the participation of author Mehmet Göktaş was attacked by a group introducing themselves as "idealist" and the participants were beaten.

The conference titled "Modernism and Islam" organized by the Hur Nida Youth Club, which operates at Ataturk University was attacked by a group introducing themselves as idealists. The audience were beaten including female students during the attack while Doğruhaber Newspaper Editor-in-Chief Mehmet Göktaş was speaking.

Mehmet Göktaş, who was on the phone with ILKHA due to the attack, paid attention to the police being able to observe everything but did nothing.

Stating that he participated in a conference entitled "Islam and Modernism" as an invitation made by Hur Nida Youth Club, Göktaş said that the conference was participated by a large number of students.

Göktaş said that the tension in the city is continuing, pointing out that the young people who are attacked are not safe, and politicians should be involved. (ILKHA) 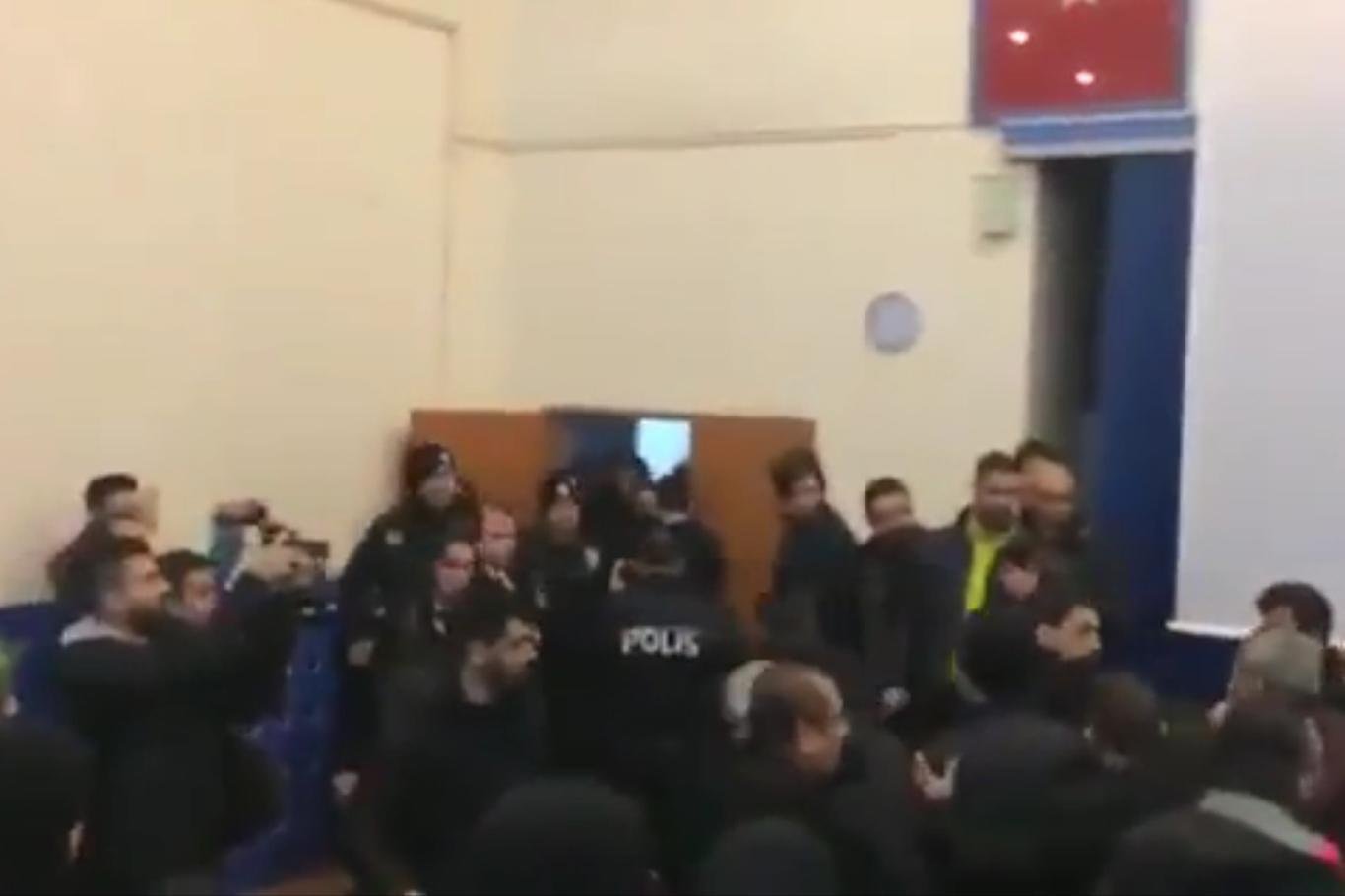 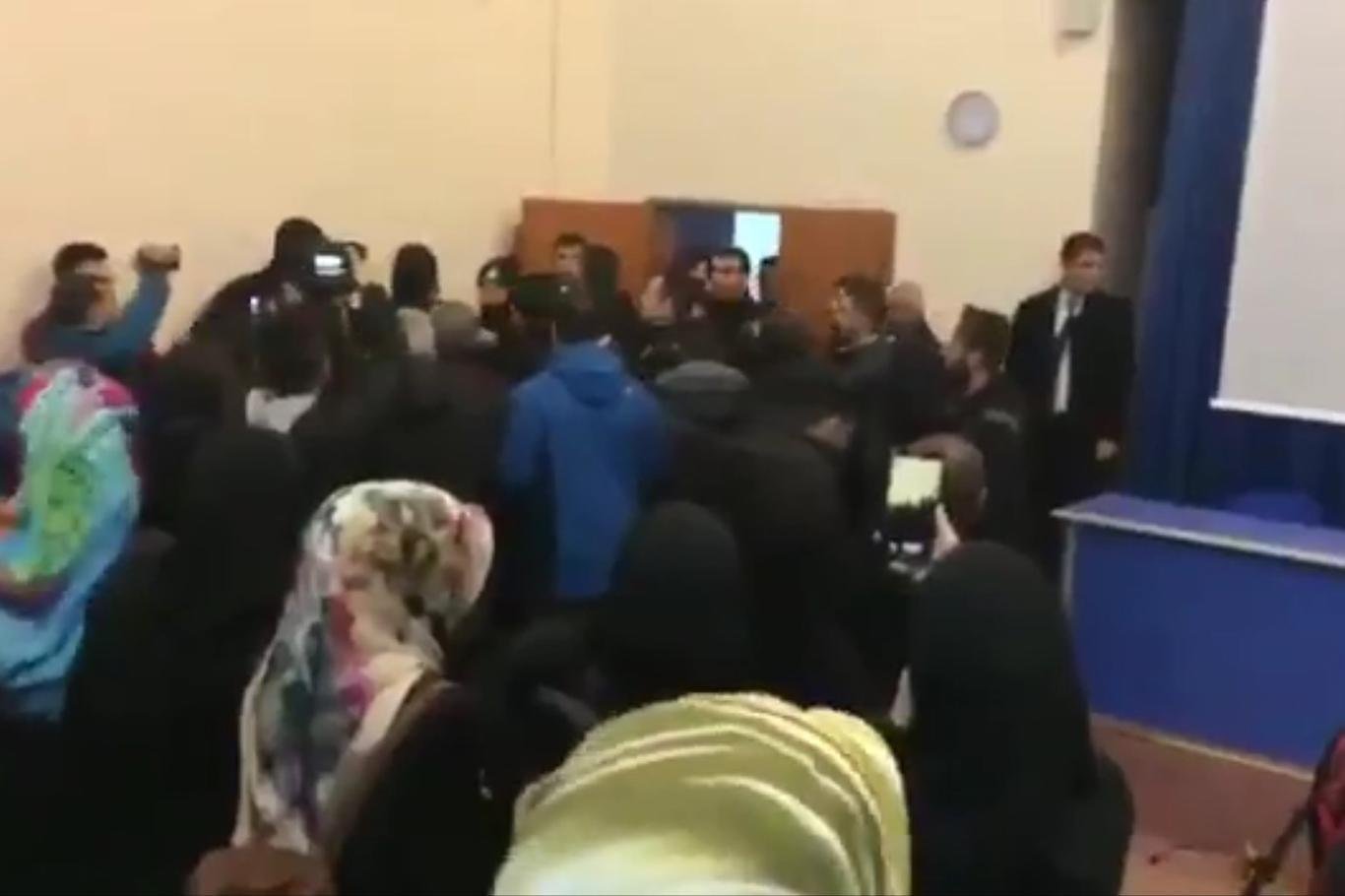