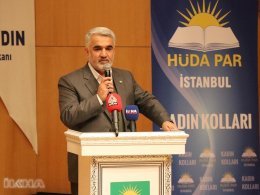 Stating that they still felt the pain of the persecution despite the fact that 21 years have passed, Yapıcıoğlu remembered the 54th government's Prime Minister Dr. Necmettin Erbakan, one of the targets of February 28, wished mercy from Allah for him.

Yapıcıoğlu said, "This coup, which took its name as 'February 28' due to the National Security Council meeting held on February 28, 1997, was actually a process, not just a one-day event. A process that has begun in 93 – 94. A process that gradually grew violently and lasted until the resignation of the government on June 30, 1997. It was a period of time that said 'would last a thousand years'." Yapıcıoğlu also stressed that the July 15 coup attempt and February 28 coup are two brothers.

Speaking about those who carried out Feb. 28 coup have stolen the positions of people such the prime minister's authority of Erbakan Hodja, Yapıcıoğlu said, "They stole the right of education of some people due to covering their heads. They stole the right to work, the right to trade, but what was stolen is bigger than all of them; they stole the youthfulness of some people, someone's right to marry, someone's dreams, someone's life. They stole the right of some people to attend the funeral of their parents, read al-Fatiha upon their graves. Now government officials say that February 28 coup has cost 390 billion dollars to Turkiye. I'm asking now, can you buy those I have just said with money? Are you having that power to buy those with money? For years, we have been telling to the government officials; even if you sentence those who carried out the February 28 coup d'état with severe punishment, how would you wrap the wounds of Feb. 28 without giving the rights of those; who grew fatherless but become father, without giving the freedom back of those whose freedom was taken unjustly. Is this the definition of your justice? Is this how the justice has been defined in you, in your homeland, in your book? You will not establish justice by penalizing a part of those who persecuted and not giving the right of oppressed back."

"The law was used as a weapon and justice was murdered"

Bearing in mind that the decisions of the judiciary on February 28 are not trusted and should not be carried out with them, Yapıcıoğlu said, "The older people will remember very well that they gathered high court judges, who had a high rank, in the chiefs of the General Staff building in Ankara. They [military] said 'reactionism has become the first priority danger of the country, so we are expecting you to support us when we fight reactionism as the state.' After that, the courts worked like an inquisition. The law was used as a weapon and the rights were slaughtered, the justice was murdered, just like the FETO judge did."

Addressing to the government officials, Yapıcıoğlu emphasized about the situation of FETO judgment, who thought they would never down but all in the prisons now by the decisions of some other judges, noting that they are in this situation due to the persecution they did in time.

"Curses of people who were persecuted have hit those [FETO judges]. We also warn those who comply with the continuation of this persecution," said Yapıcıoğlu by emphasizing about the compliance with the persecution is also persecution. (Nizamettin Aşkin-ILKHA) 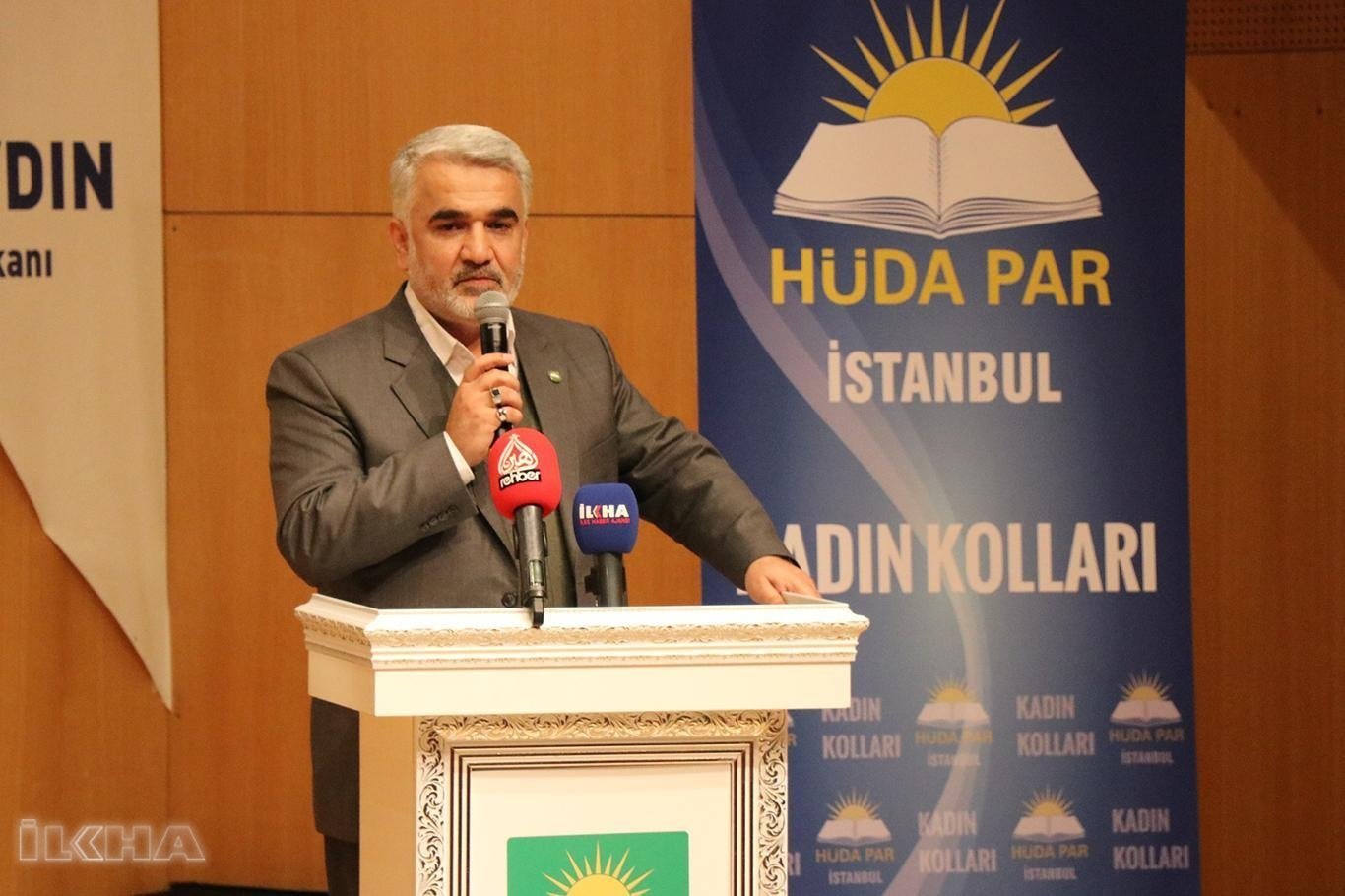 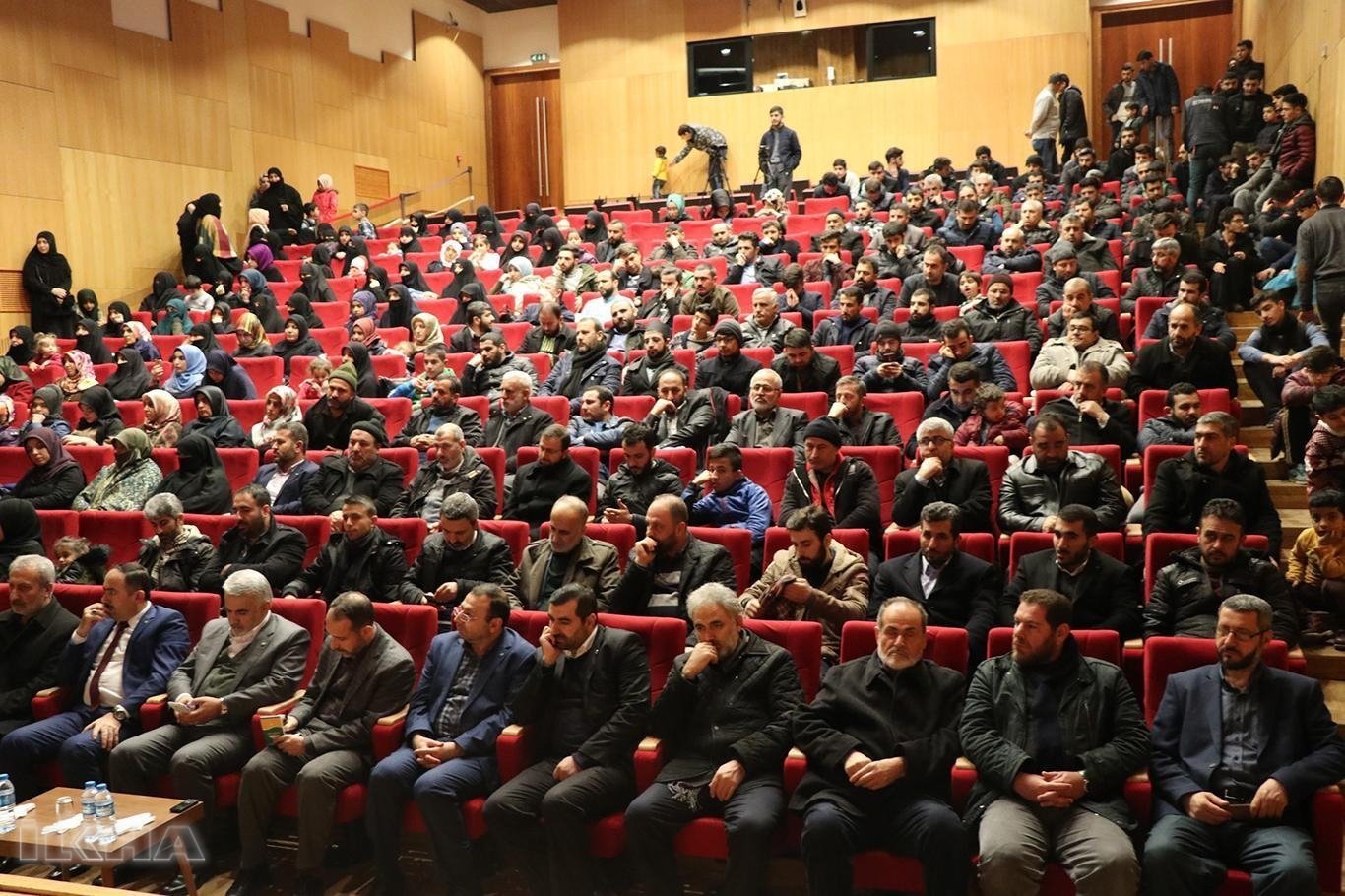 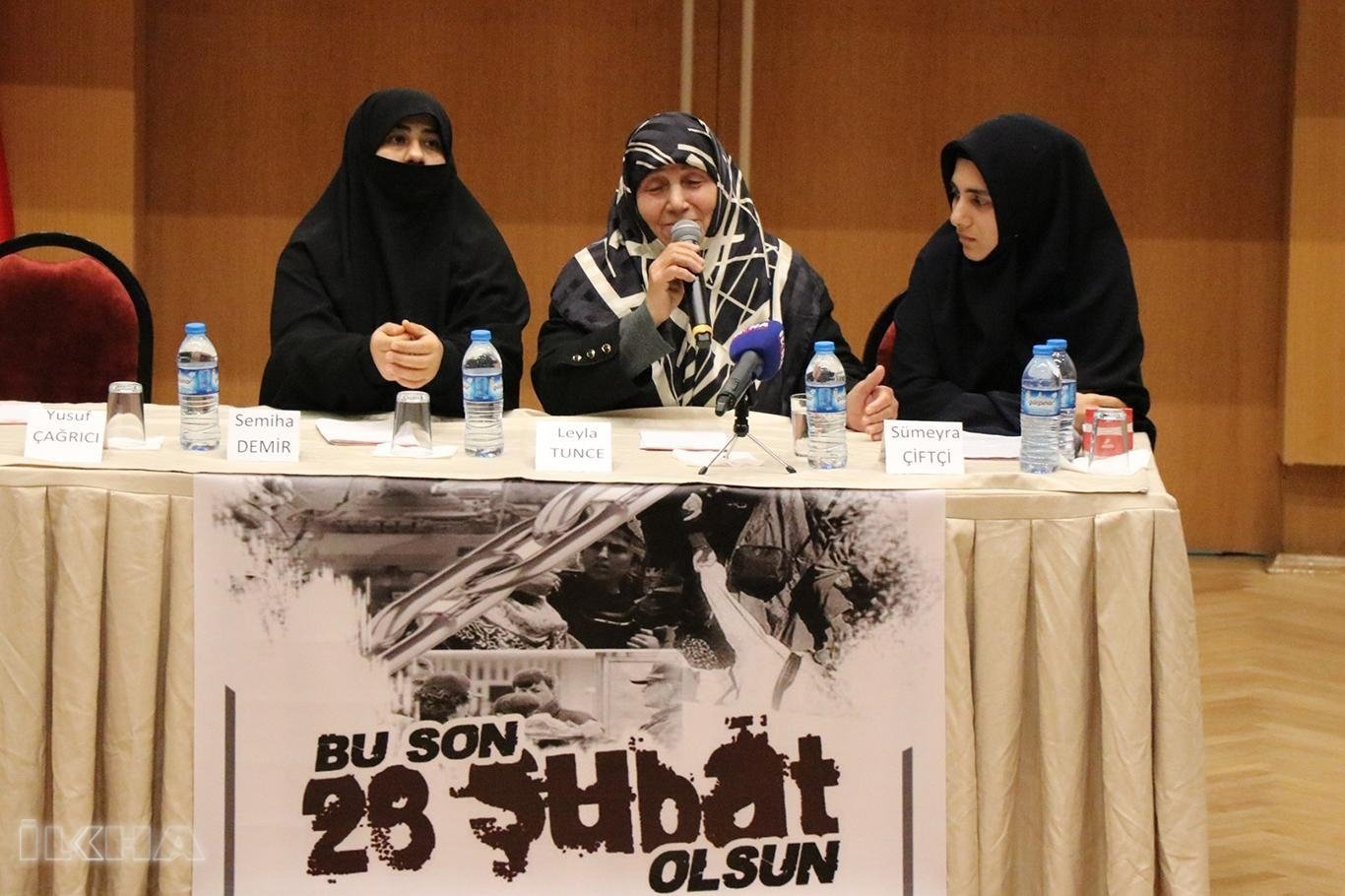 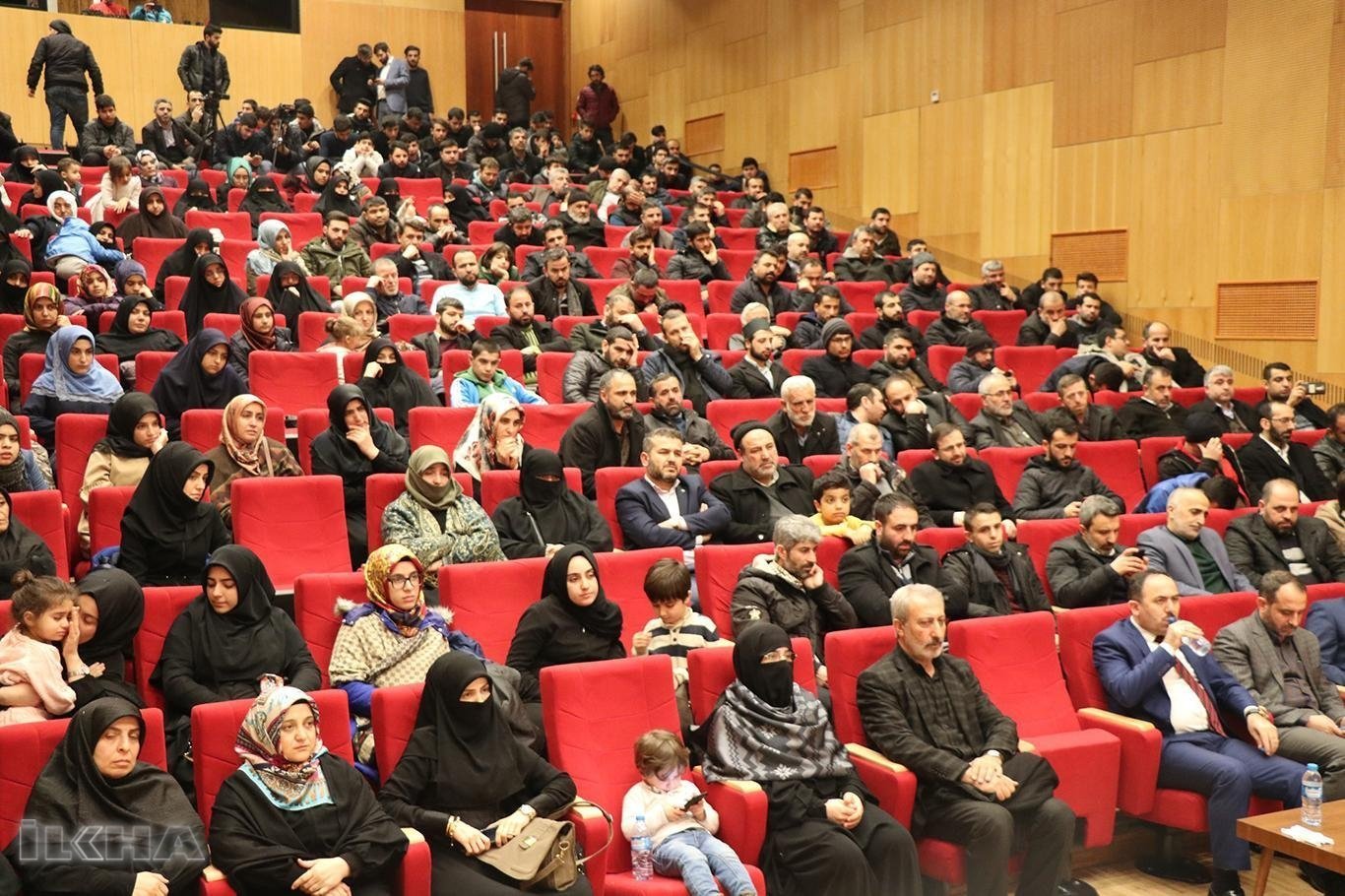 The demonstrations continue in Kashmir after the martyr of 25-year-old Muslim Asif Iqbal who was shot in the head by the Indian soldiers.