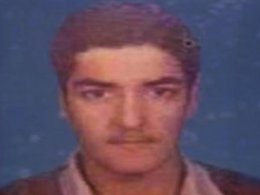 It has been 23 years since the martyrdom of Sertip Biltek who was a university student and was attacked due to his Islamic identity and lost his life in Turkiye's Diyarbakır.

Sertip Bilek, who was murdered on 26 December 1994 due to his Islamic identity as a result of an armed attack while was continuing his education at Dicle University the department of physical education in Diyarbakır, was one of the rare young people who owned the Islamic cause.

Metin Kaya, a friend of and was studying in the same class with Martyr Sertip, narrated about Sertip's distinguished personality and explained his compassion for Muslims.

"Martyrs Sertip and l were studying in the same school. We were studying at the physics department of the Education Faculty. He [Sertip] would not want to be called as Sertip, so we would call him Yusuf. Most of our friends did not know his name is Sertip. When he was martyred and the news reflected media, our friends ended up asking who Sertip is. His family did not want him to come to the Muslims. They [family] were on a try to push him away from Muslims, despite this; he did not leave the Islamic cause."

Emphasizing that Martyr Sertip was always dealing the Muslims' problems, Kaya continued his words as follows:

"On the day he was martyred, we took a stroll together in the school garden. He was telling me the troubles among Muslims. 'Why do Muslims do this, why are there some differences between them? Why some Muslims struggle for Islam and others were attacking them?' he was asking. He was teaching a Qur'an to students in a mosque. Some people were trying to sabotage him there. He was expressing his discomfort with this. 'We trying to bring the students into the mosque, but some people who were supposed to be Muslims, try to take students away from the mosque,' he was saying. He was reproaching that there cannot be such Islamic understanding. Then he left saying, 'my mosque lesson starts soon.' He then was martyred by the same people who were distributing him after he finished his lesson in the mosque.  He was martyred by those people whom he was complaining that they do not have an Islamic understanding."

"His family could not move him away from his cause"

Kaya finally expressed that his family took his funeral hurriedly away not to let his friends to attend the funeral and buried him in a far village so his friends could not visit his grave. (Abdurrahman Tetik - ILKHA) 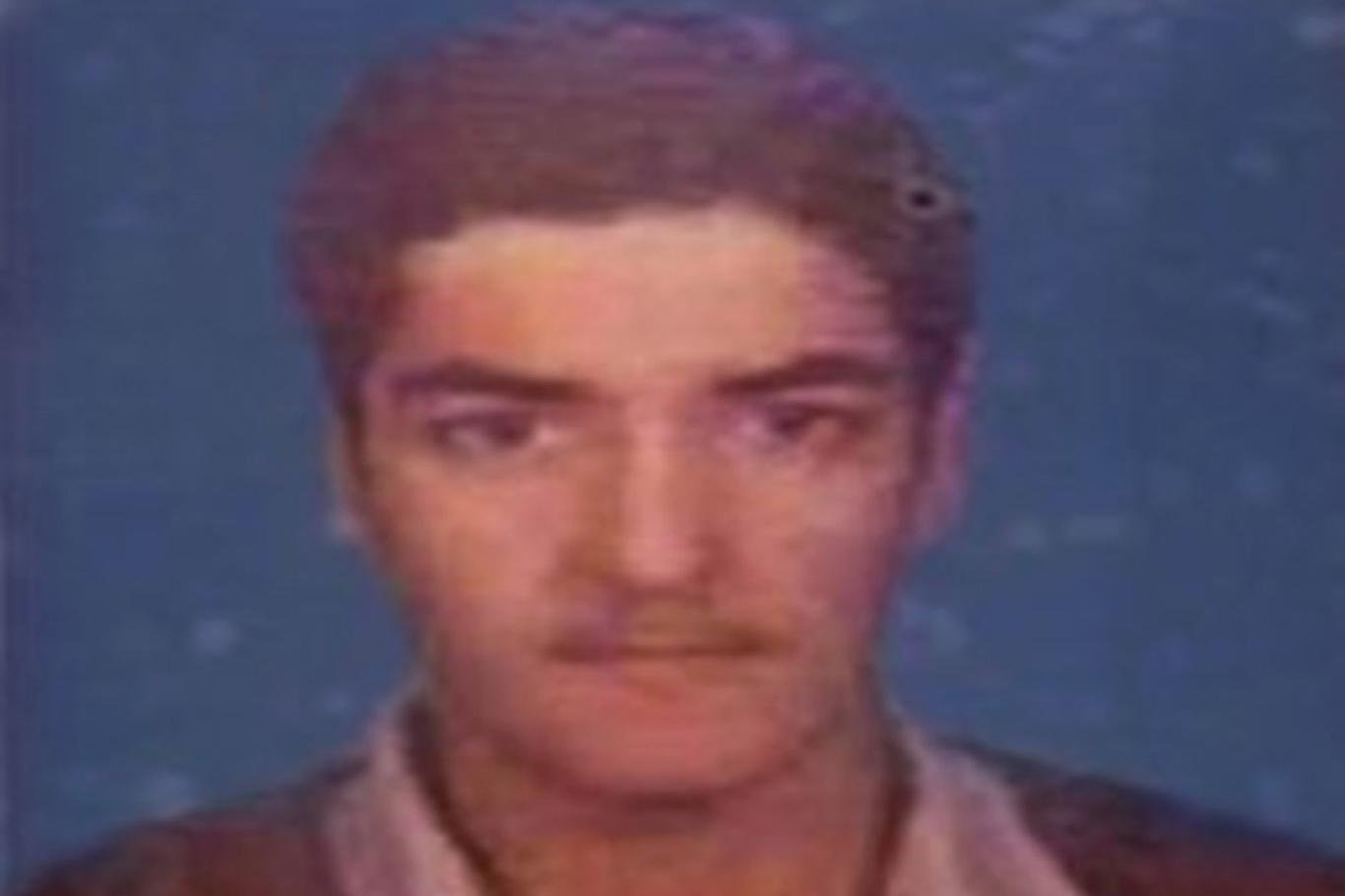 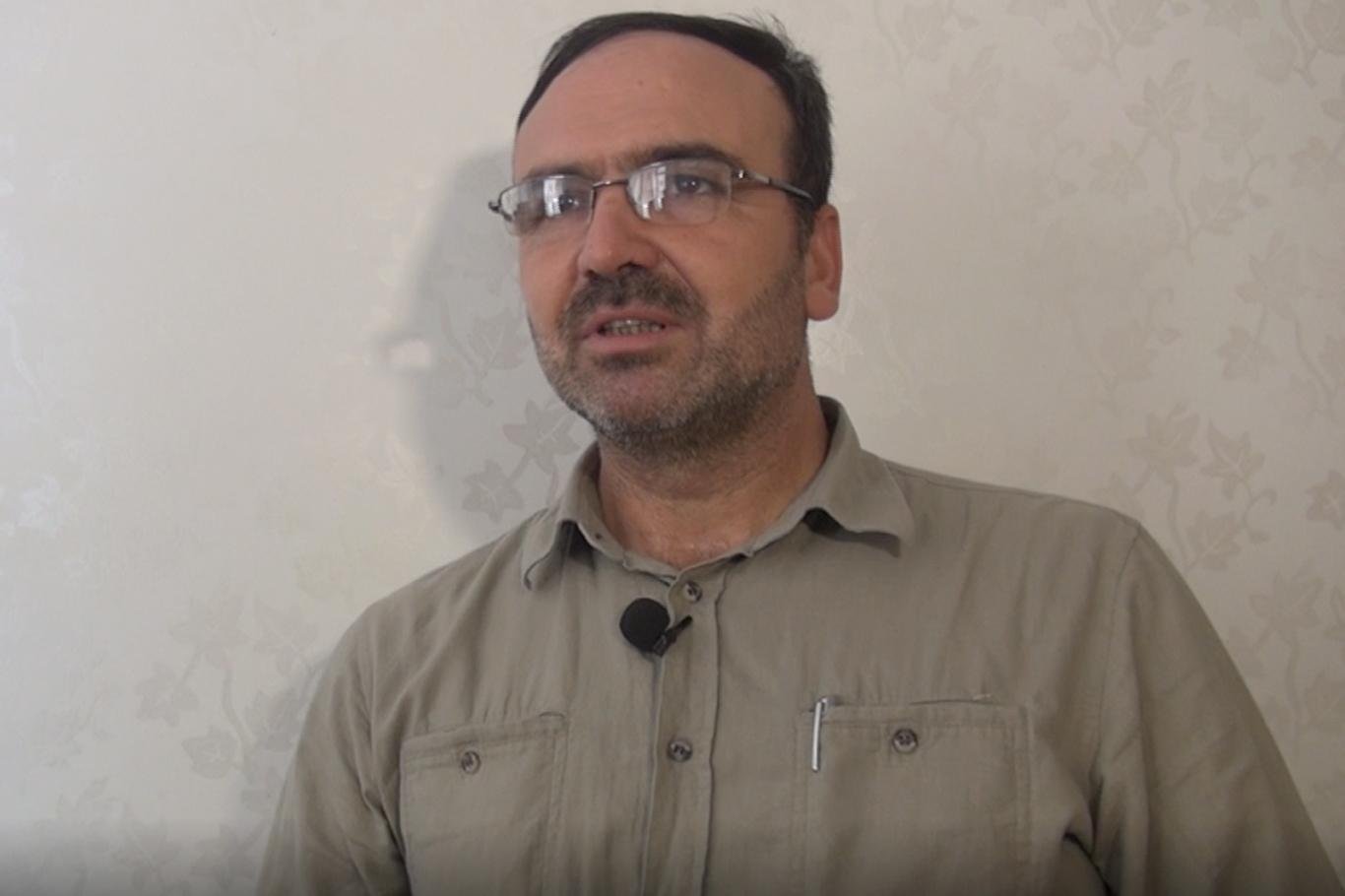