Goran and Komel withdraw from the government 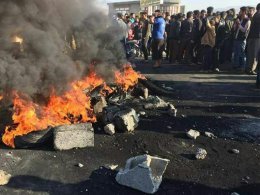 The Goran movement and the members of the KOMEL gathered to discuss the three daily demonstrations in Sulaimani, decided to withdraw from the government.

The Goran movement had 24 parliament members, and KOMEL had six parliamentarians in the government.

Protesters organized by some teachers in Sulaimani due to delayed salaries spread to other districts and cities in a short time, at least 5 people lost their lives and hundreds were wounded during the events.

In a statement made by the Barzani government, call for sobriety and tranquility were made to the protestors. 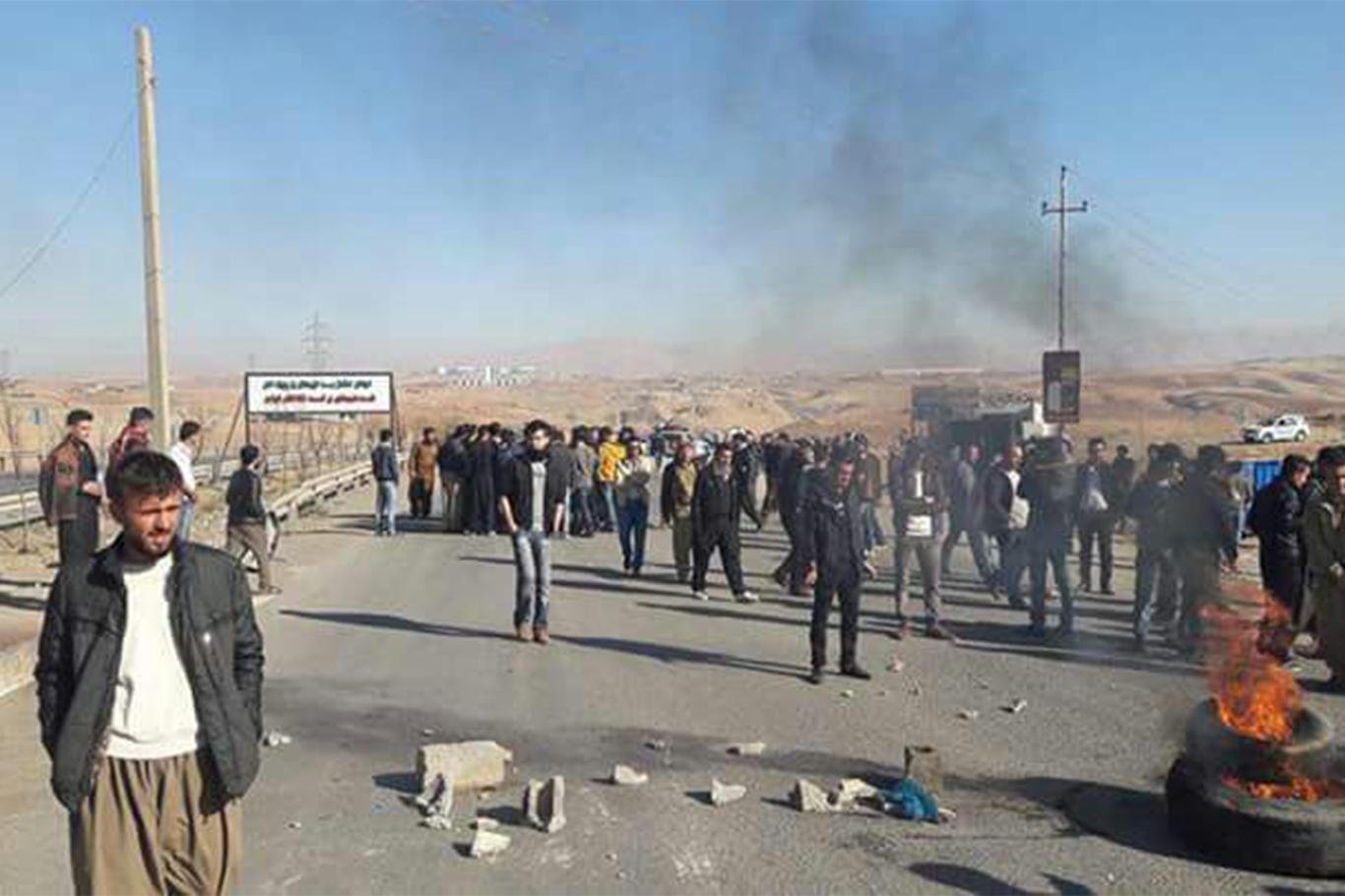 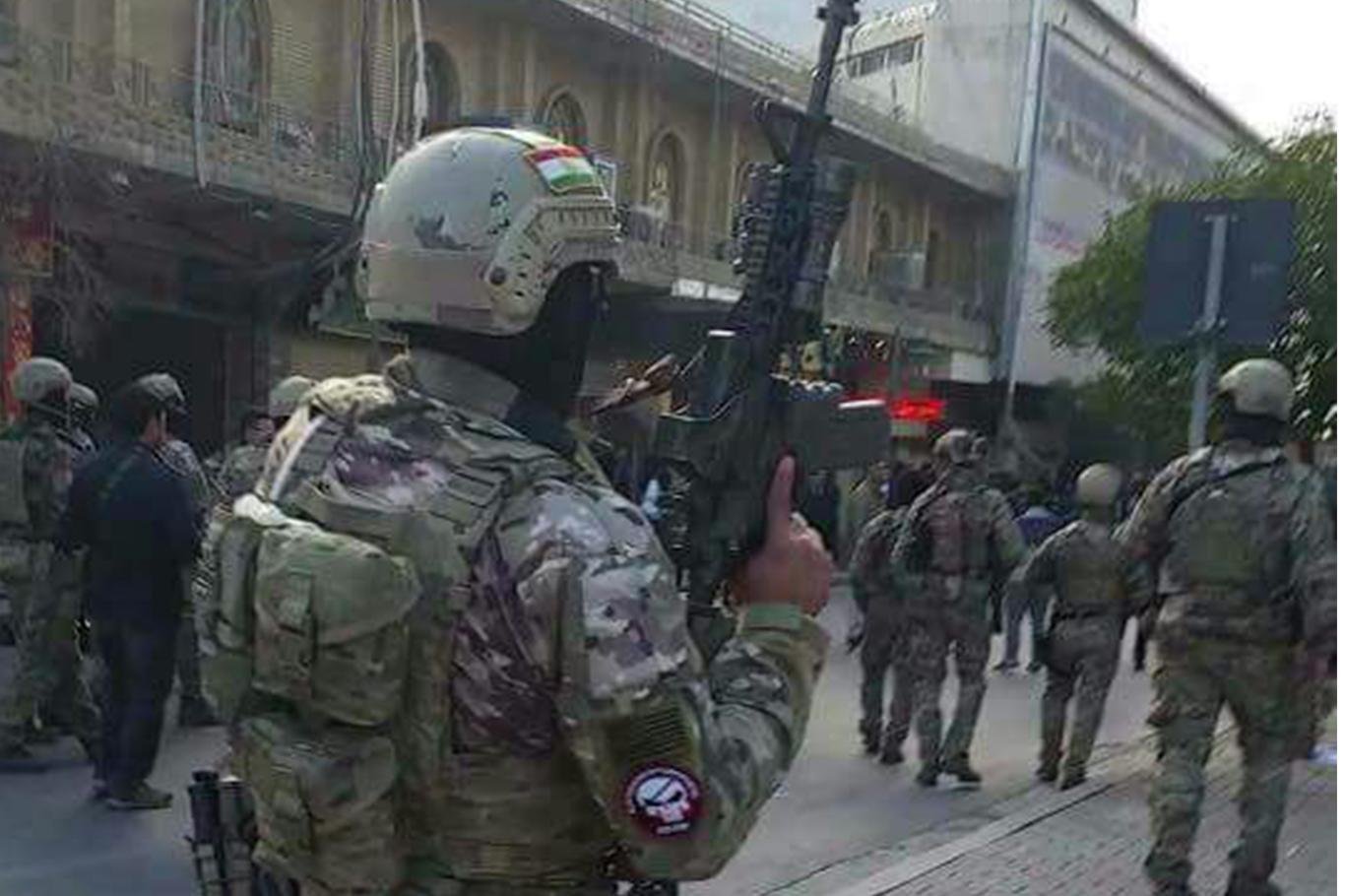 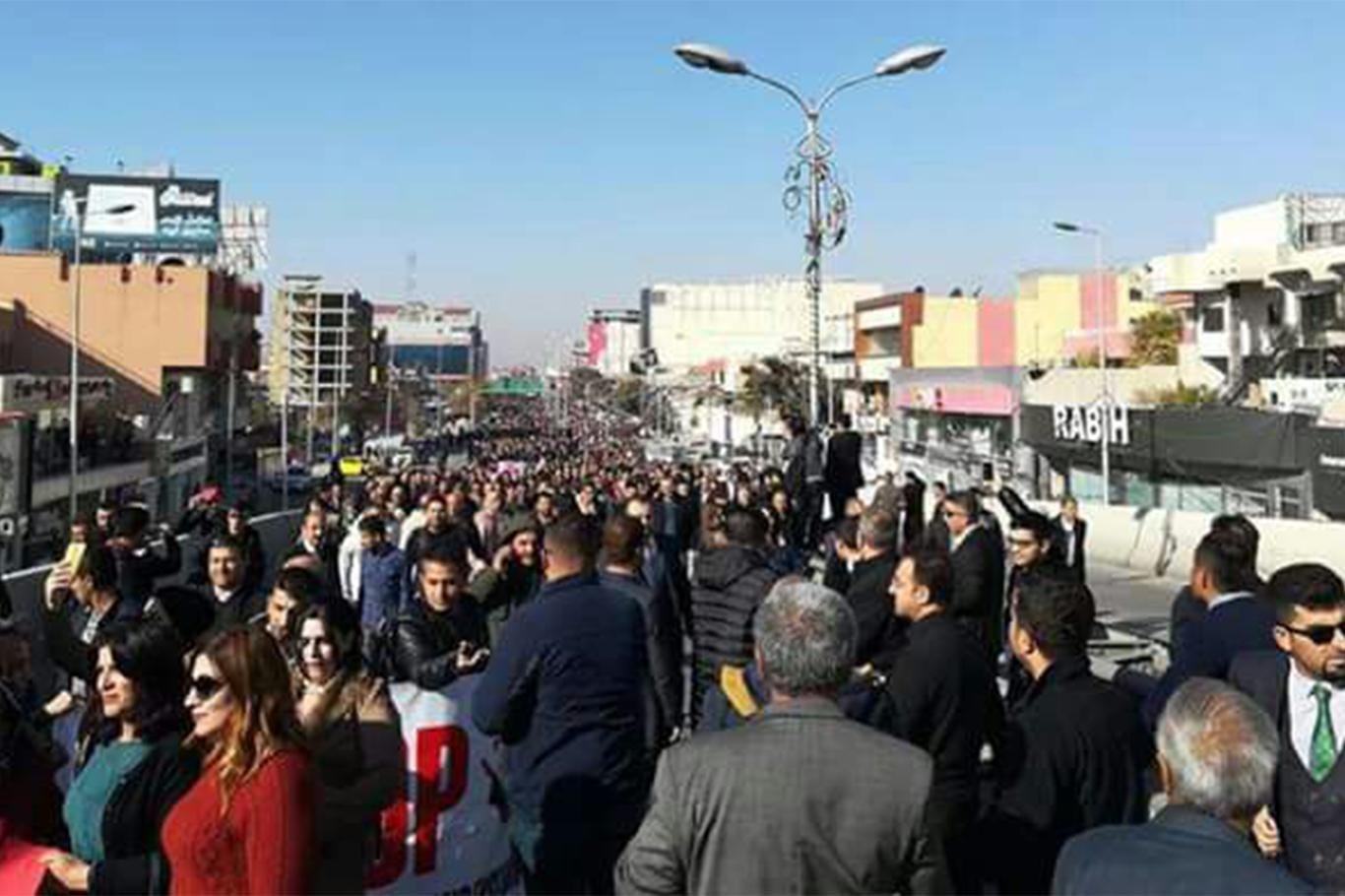 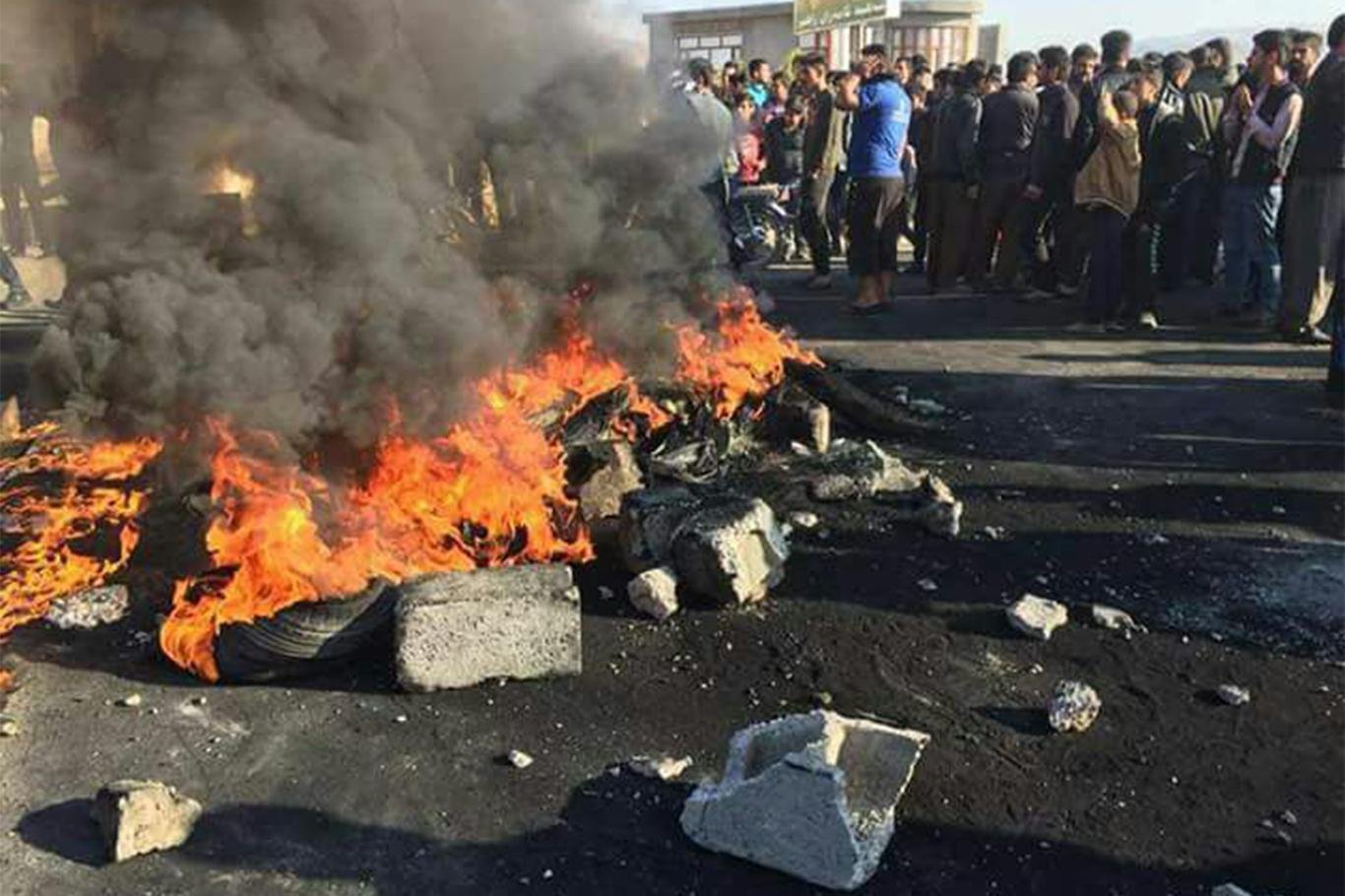