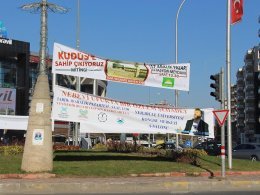 The preparations for the "We will protect Jerusalem" meeting, which will be held on Sunday in Diyarbakır by HUDA PAR, are continuing.

The decision of the imperialist US President Donald Trump recognized Jerusalem as the so-called 'capital of the occupation zionists will be protested by HUDA PAR in Diyarbakir with the rally 'We protect Jerusalem'.

The preparations for the meeting, which will be held at the Central Yenişehir District Station Square at 13.00, continue with all excitement. Banners and posters were hung in various parts of the city in order to invite the rally that was supported by various non-governmental organizations.

HUDA PAR Diyarbakır Provincial Vice-President Şükrü Aksoy explained that the announcement vehicles would visit the city one day before the rally and invite the people to the rally.

Emphasizing that Jerusalem is a sign of the Ummah of the city, Aksoy invited all the people to the rally to be held on Sunday.

Aksoy voiced that the decision of the imperialist United States is void, said: "Jerusalem is the sign of all Muslims, all of the Ummah. Jerusalem is a one, cannot be divided. Especially the recent decision taken by the US concerning Jerusalem means nothing to us. The decisions taken by the Islamic Cooperation Organization about the Jerusalem issue are insufficient but good development when compared to past. The Islamic Cooperation Organization could make more serious decisions, for example, relations with israel and the US could have been observed. Some economic and military sanctions could be taken. The hope of the Islamic community is that the Organization of Islamic Cooperation is making more serious and more permanent decisions." (M. Hüseyin Temel, Mehmet Çelik - ILKHA) 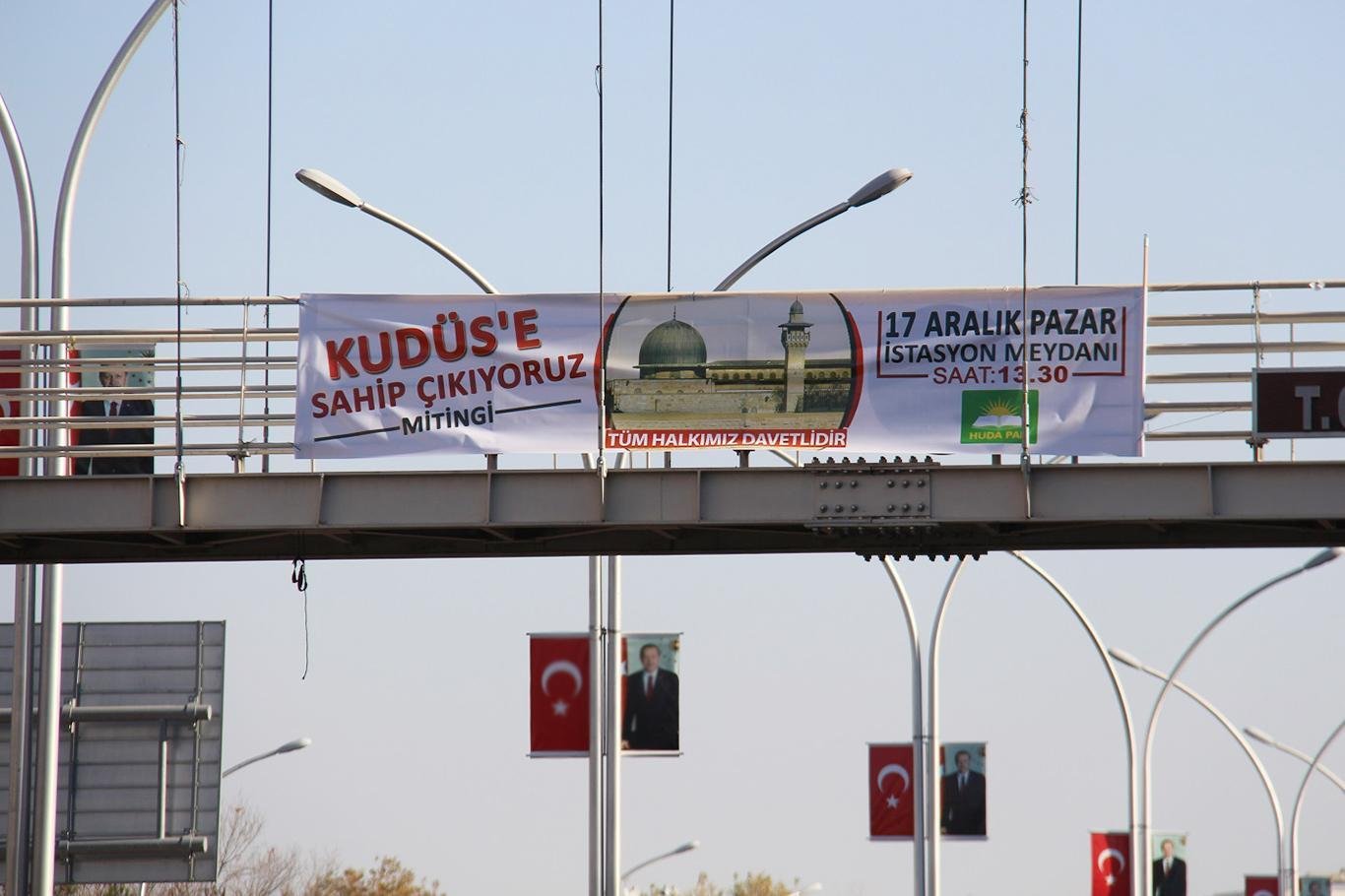 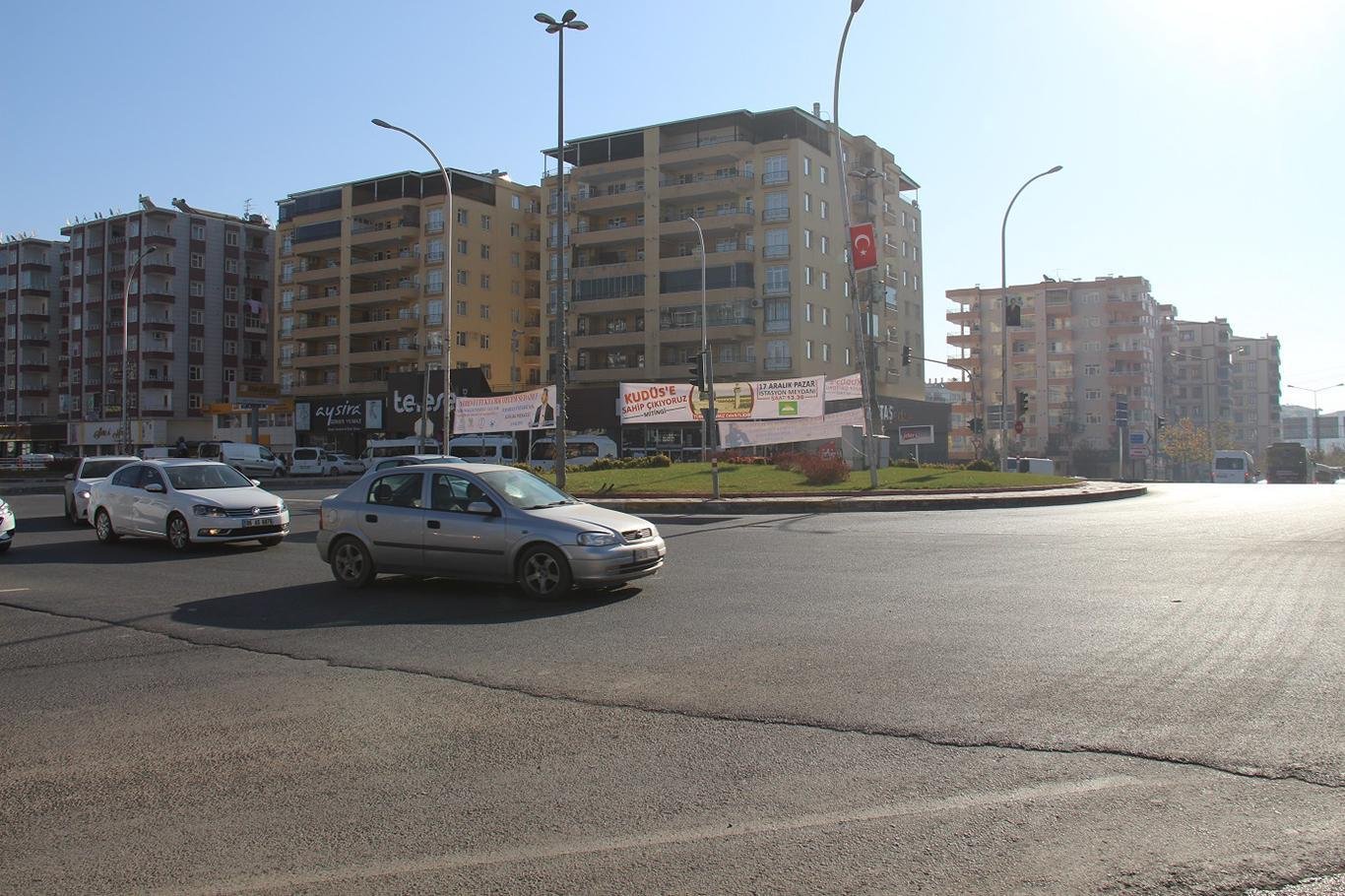 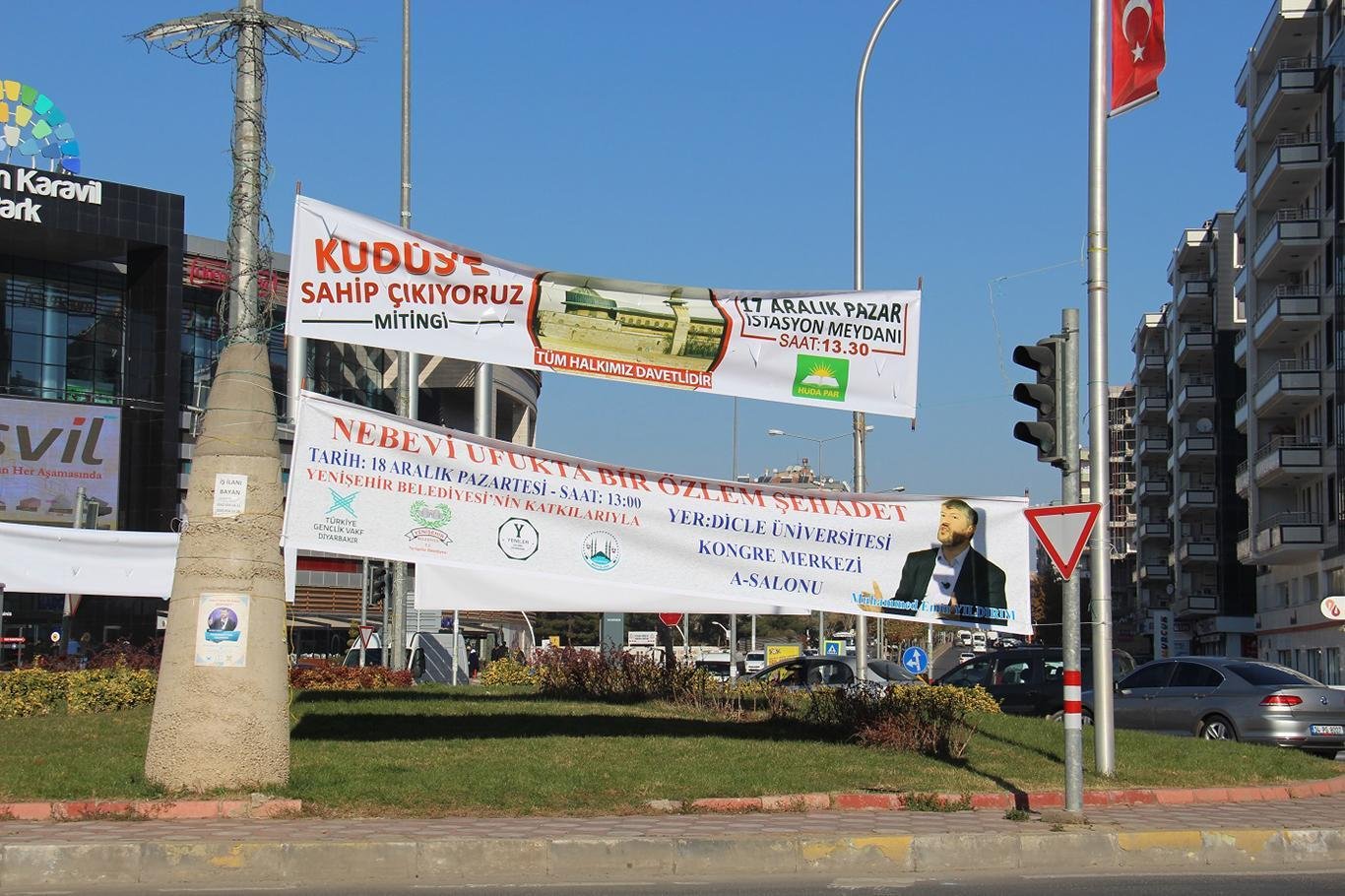 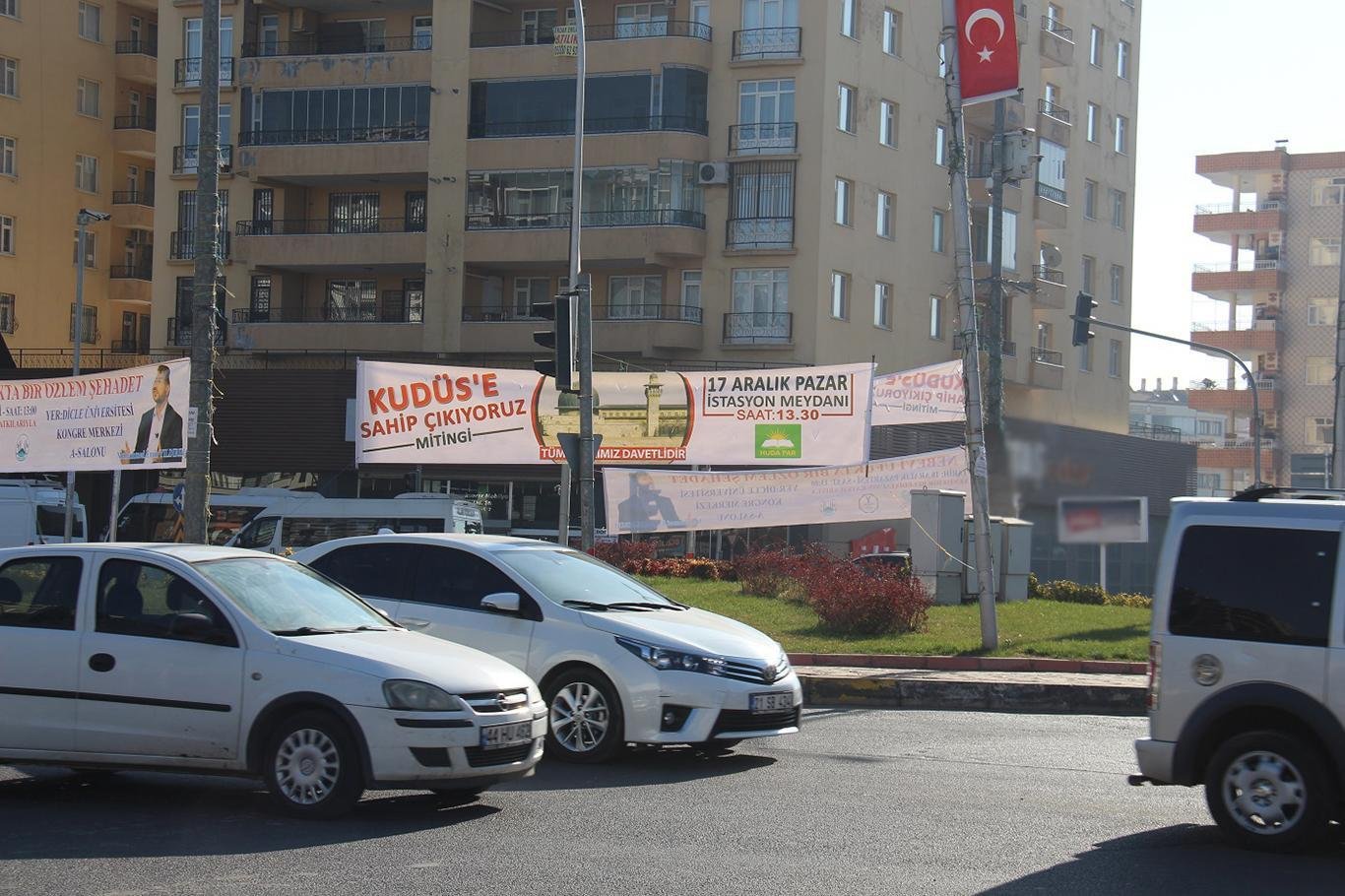 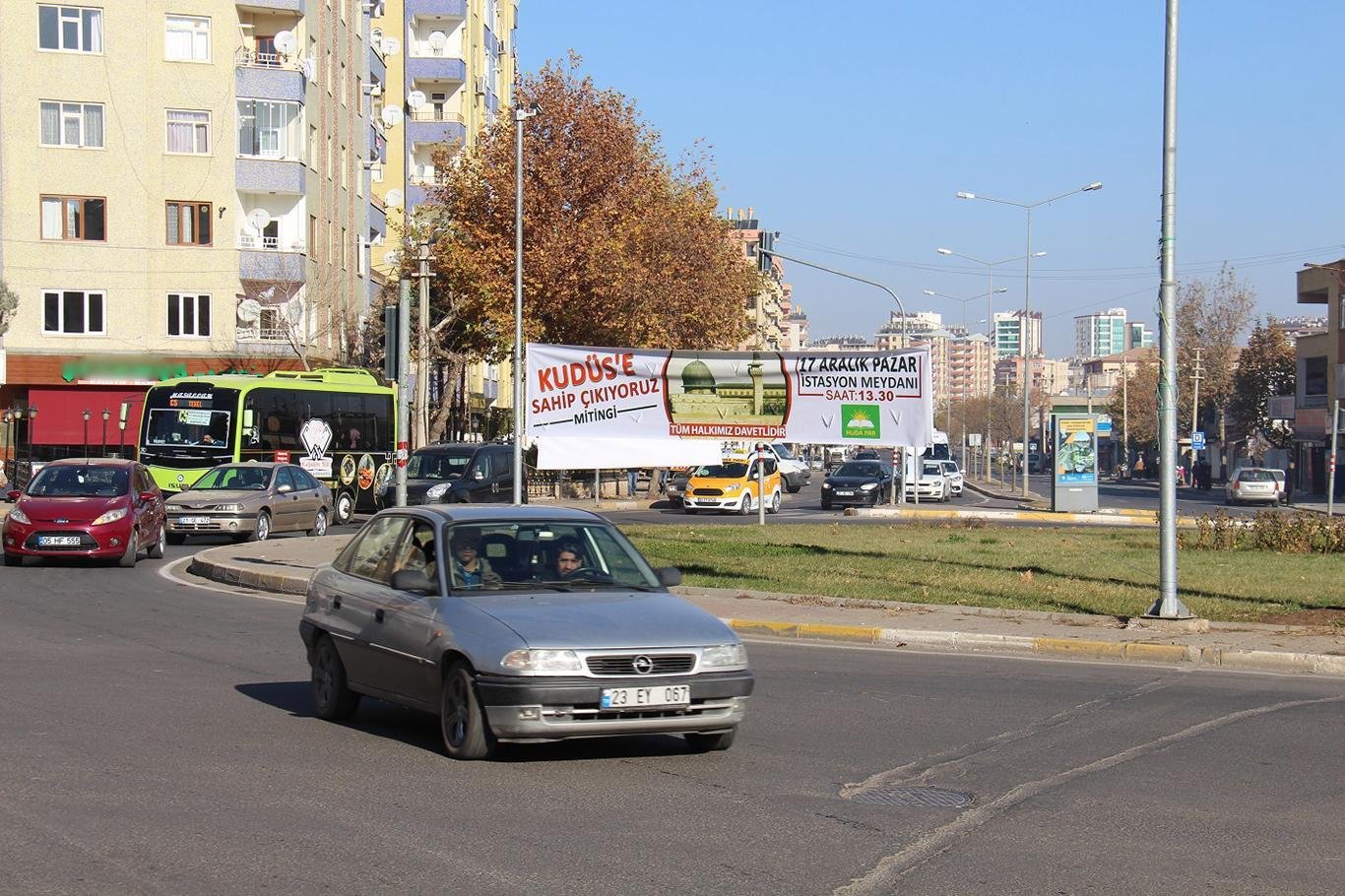