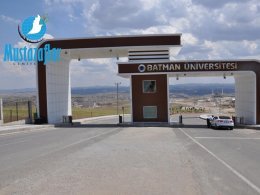 Mustazafs Association issued a message on the 'dress ban' took place in Batman University and that the University authorities dismissed a lecturer of the Faculty of Islamic Science as responsible for the reflection of this incident.

Mustazafs Association Batman Branch issued a written statement on the dress ban took place in Batman University, which a lecturer was found responsible due to the reflection of the event to media, and dismissed from duty by the administrators of Batman University.

"Batman University Rectorate shortly before (07.12.2017) send a letter as the top sentence addressed to the Dean of Islamic Sciences, which mentioned about one of our most sacred value 'veiling' as something strange and asked for further action to be done in accordance of the dress code with the e-sign of Rector Prof. Aydın Durmuş. A statement was made by the rectorate on the issue after the document was shared with the public. While the reflection of the statement was still continued, which their apologies were the bigger mistake than their fault, then the University Administrator Emergency State Coordination Bureau punished and dismissed a lecturer who is very respectable in the society," read the statement made by Mustazafs Association.

No institution and person can attack the sanctity of Muslims read the statement and continued: "This country is a Muslim country. These children (students) are Muslim children. No institution and person can attack our sanctities, and cannot expose the powers and authorities in their hands to their own personal thoughts and desires. No institutions and individuals who use the wrong initiative and exceed their authorities should forget that their primary duty is to serve the nation; they must not exceed their authority, should not leave from justice."

"We are inviting the relevant institutions and authorities to be more sensitive about this issue, not insisting on wrongs. We invite them to esteem on the sensitivity of the Muslim people. We invite them to produce projects that will move our University further." (ILKHA) 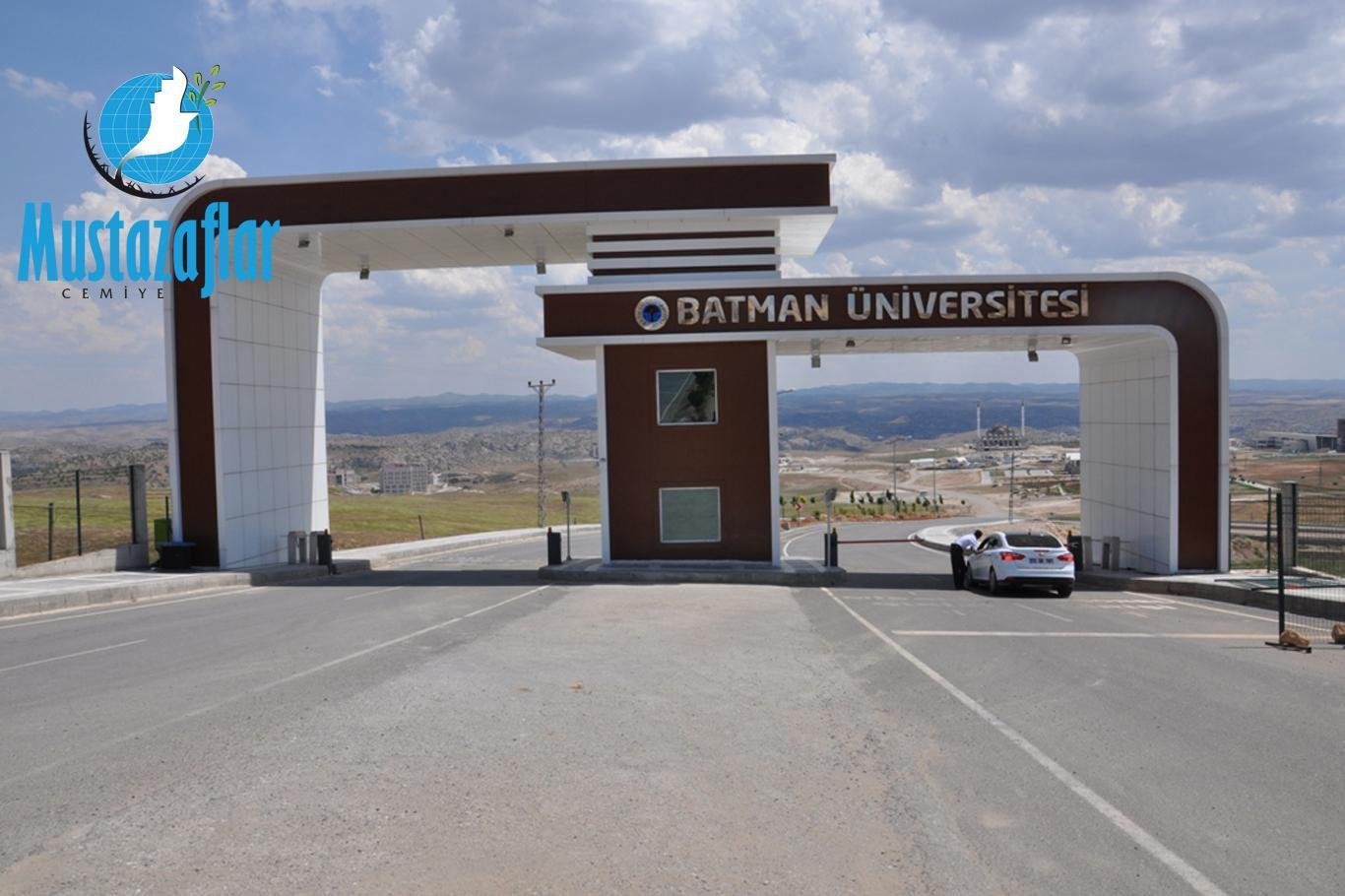