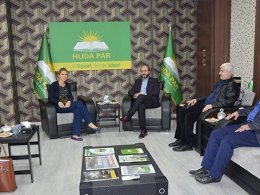 Undersecretary of the Embassy of the Netherlands, Merks-Schaapveld paid a visit to HUDA PAR Diyarbakır Province Presidency.

Elke Merks-Schaapveld said that her purpose of coming to Diyarbakır is to get to know the city more closely and to see the current problems of the province in place, added that they wanted to get information about the emergency state, the Kurdish issue, and HUDA PAR.

During the visit, the solution process, especially the Kurdish issue, ditch politics and the issue of PKK were discussed, also the emphasis was on the barbarism and savagery that took place on October 6-8 Kobane-based events.

Tanrıkulu informed about the attacks on HUDA PAR within a period of 5 years and gave information about the brutal massacres of Martyr Yasin Börü and his friends. 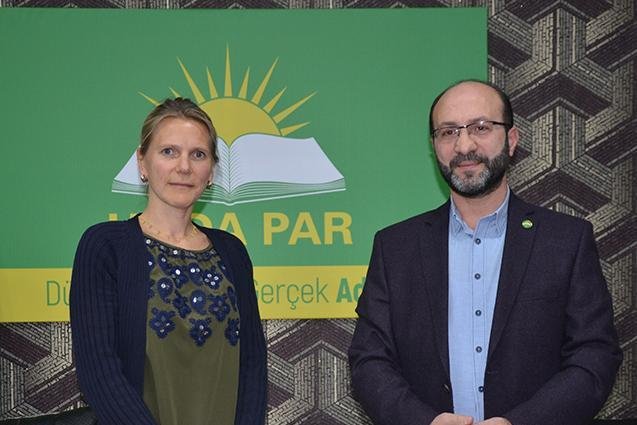 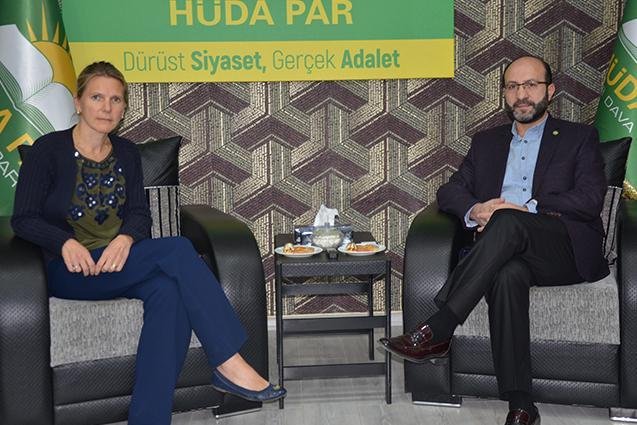 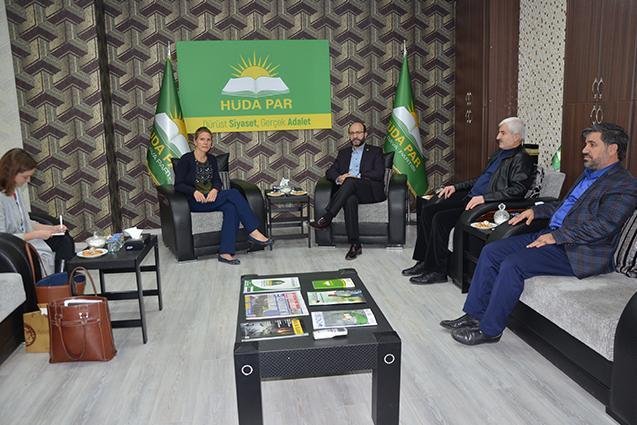